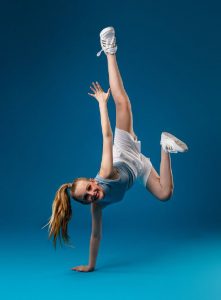 ** Please note that these dates are placeholders for now and may be subject to change.